Moses Thomas, a former general with the Armed Forces of Liberia has been found guilty of the killing of an estimated 600 civilians in the St. Peter's Lutheran Church Massacre more than three decades ago, a court in Philadelphia, in the U.S. has ruled.

Thomas, who headed the Special Anti-Terrorist Unit (SATU) ordered and directed the killing of people predominantly of the Gio and Mano tribes on July 29, 1990. It said he is liable for war crimes, crimes against humanity under the U.S. Torture Victim Protection Act (TVPA) and the Alien Tort Act (ATC) the court said.

Four Liberians, known by the court as Jane W, John X, John Y, and John Z for fear of reprisal in Liberia, filed a civil lawsuit against Thomas, 67. The massacres are the single worst atrocity in the Liberian Civil War and sparked a string of retaliatory murders spanning 14 years (1989 -2003).

The court will now determine how much damages the victims families will receive from Thomas, who fled the U.S. for Liberia in 2020. 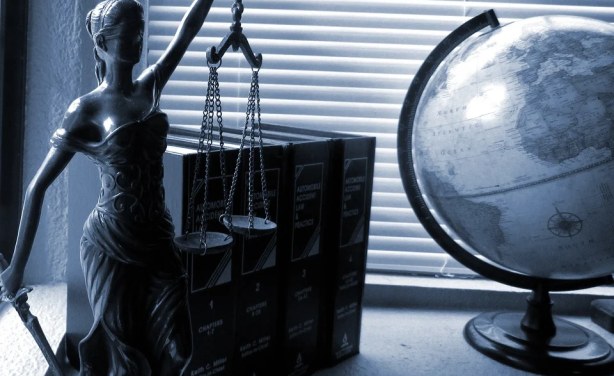