With humanity on the edge of an abyss, and moving in the wrong direction, the world must wake up, Secretary-General António Guterres said in his keynote address to the 76th UN General Assembly on September 21, 2021. Outlining six "Great Divides" that must be bridged now, he called for greater action in areas such as climate policy, gender equality and closing the gap between rich and poor.

The General Debate at the UN General Assembly in New York is themed Building Resilience Through Hope, aiming "to recover from Covid-19, rebuild sustainability, respond to the needs of the planet, respect the rights of people and revitalise the UN."

Perhaps the most important topic will be climate change, with new scientific evidence showing a losing battle in what Guterres has called, an existential struggle. Emissions of planet-warming gases could grow by 16% during this decade, compared with 2010 levels - even as the latest scientific research indicates that they must decrease by at least a quarter by 2030 to avert the worst impacts of global warming. 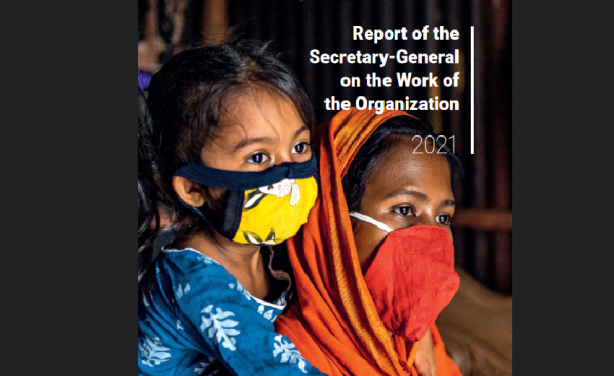