South Africa opened up applications for importing plastic waste in order to meet the plastic industry's needs, the Department of Forestry, Fisheries and the Environment (DFFE) has said.

DFFE Minister Barbra Creecy said in a parliamentary internal question paper that the import of plastic waste will be regulated under the outlinings and mandate of the Basel Convention, which addresses the movement of hazardous waste between nations. Chief director of communications in the DFFE, Albi Modise, said all imported plastic waste is going to be recycled. According to Creecy, South Africa's existing systems are effective enough in "significantly reducing" plastic waste, especially plastic waste going into the ocean.

The Basel Convention, which does not explicitly address plastic waste and its life cycle, was used by South Africa to defend it not joining an international treaty that addressed the life cycle of plastic. Despite this, 34 other African states have passed laws that include the banning of plastic bags along with single-use water satchets along and coffee cups.

South Africa's stance on the Convention outraged Greenpeace, which pointed to the nation being the third worst offender of plastic waste production on the continent. "The South African government remains tonedeaf to our needs for a safe and healthy plastic free environment ... The South African environment department is captured by corporate interests when it comes to the plastic issue in our country," the environmental body said in a statement. 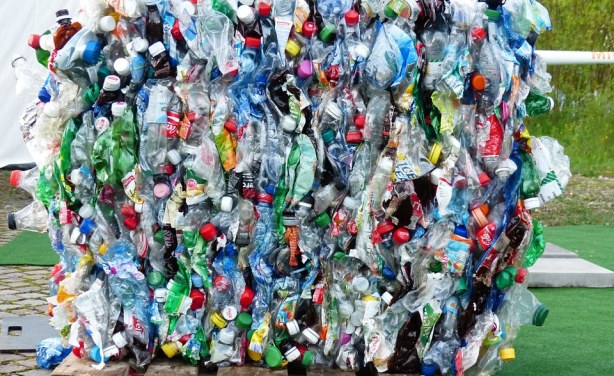