Across the world, more and more people are opting for electric vehicles and the industry is undeniably on the rise. However, as electric cars grow in popularity, concerns over their environmental impact arise.

A report from the Institute for Transportation Development Policy (ITDP) and the University of California, Davis (UC Davis) says that electric cars on their own won't save us - the only way we can keep under 1.5 degrees Celsius of warming is a combination of electrification and increased urban density. Researchers say electric vehicles need to be combined with an effort to make cities bikeable and walkable to curb climate change. 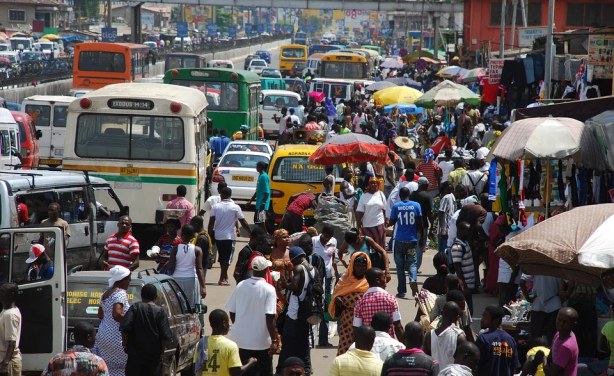 A busy street in Ghana.