The conflict between Ethiopia and Tigray region escalated into a full-scale war in November 2020. Millions of people were displaced and fled to neighbouring countries such as Sudan. Attempts at an AU-led peaceful resolution were made, with the latest peace talks held in South Africa in October 2022 and which ended in a peace deal on November 3, 2022.

The first official visit by Ethiopian officials was made to Tigray region at the end of December 2022. Latest reports from the Tigray region indicate that there is a shortage of medical supplies to its biggest hospital - Ayder Comprehensive Referral hospital - where life-saving procedures have been put on hold until supplies are delivered, writes Addis Standard. 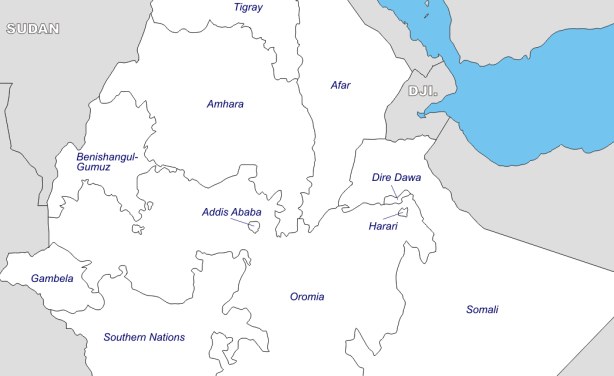