A conference bringing together Somali clerics from overseas and across the country has started in Mogadishu. The conference will run for three days under tight security as high-profile officials are in attendance.

President Hassan Sheikh Mohamud said his government is fighting Al-Shabaab - militarily, financially, and ideologically. He added that his government wants to be the end of the group.

Meanwhile, Somali security forces took back control of Mogadishu mayor's office in the capital after ending a siege by Al-Shabaab militants.

The ministry of information said the operation was successfully concluded after the security forces killed the six attackers who held up the facility for at least six hours. 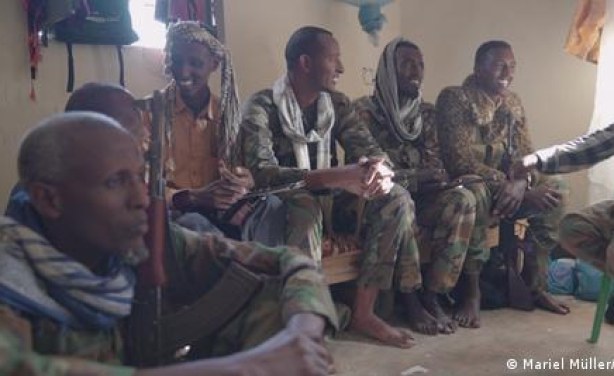 A militia in Baidoa led by a former al-Shabaab member (file photo).