Analysts See Opening for U.S. to Challenge China in Africa

As Washington turns its eye toward a continent that President Obama describes as about to "take off," U.S. officials and investors alike will find that geopolitical rival China has already made huge strides there.Read more»

Normally, few details of the logistical operations required to move heads of state around the world are published, but a leaked document offers a glimpse into the U.S. presidential security apparatus, writes AllAfrica's John Allen. Read more» 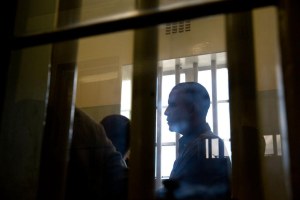 In South Africa, President Barack Obama and his family visited the prison where Nelson Mandela was held for 18 years. More» 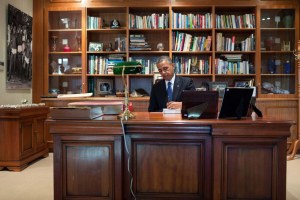 With the three-nation tour by U.S. President Barack Obama now over, analysts wonder whether his trade proposals carry enough incentives to counter the already huge Chinese footprint in Africa. More» 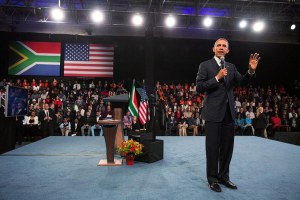 President Barack Obama has promised Africa a new model of partnership which moves beyond the provision of aid and is focused on increased trade and investment. More» 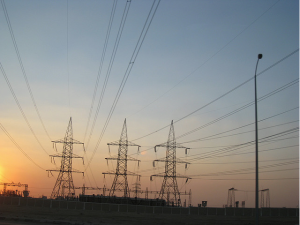 On the second day of his visit to South Africa, President Barack Obama announced an initiative to double the generation of power in Africa. More» 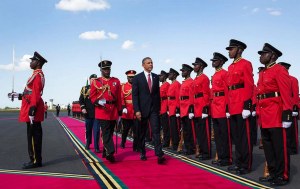 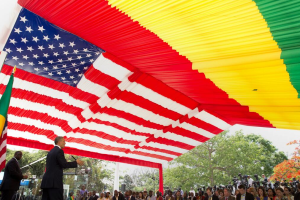 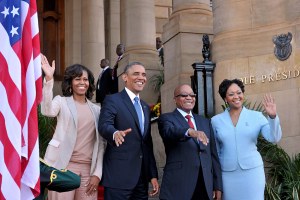 Why South Africa, Tanzania and Senegal? 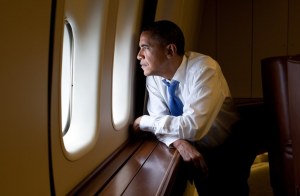 Barack Obama made his most extensive presidential visit to Africa from June 27 to July 2, 2013. Accompanied by his wife Michelle and daughters Sasha and Malia, the U.S. leader spent two days in each of three countries: Senegal in west Africa, South Africa in southern Africa and Tanzania in east Africa.

A major focus of the trip was laying out a vision for U.S.- Africa relations - in the fields of trade and investment, development, democracy and peace and security partnerships. Obama announced initiatives promoting food security, health and the generation of energy to underpin development. He also addressed the role of judges and civil society in building democratic institutions, engaged with young leaders, and - along with former U.S. President George W. Bush - honored Americans and others who died in the 1998 bombings of U.S. embassies in Tanzania and Kenya.

In 2009, the White House invited AllAfrica to conduct the only interview with President Obama before his trip to Ghana. Watch both parts of the interview below.