After a week in which European leaders visited the continent in search of opportunities in high-growth economies, African leaders are in China for the 7th Summit of the Forum on China-Africa Cooperation. News media from across Africa are reporting on their national leaders' hopes and activities. India is also planning for a similar summit, although it says India's engagement is driven by the private sector in comparison to China's state-heavy approach. 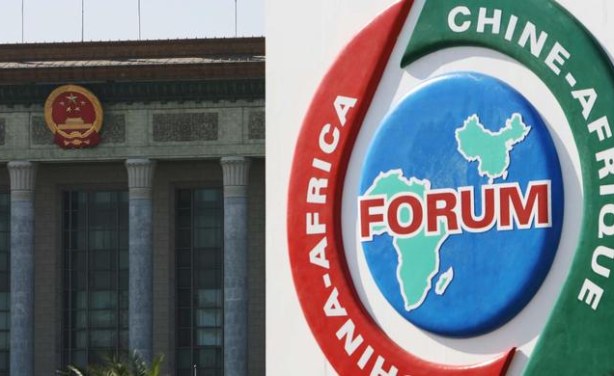 Beijing is welcoming African leaders to the 2018 Forum on China-Africa Cooperation (FOCAC) Summit.