The Osun State governance race was too close to call and ruled inconclusive - much to the consternation of the opposition Peoples Democratic Party whose candidate Ademola Adeleke won by a very slim margin against ruling All Progressive Congress's Gboyega Oyetola. Now the APC and the Social Democratic Party have joined forces to try and garner a win for the ruling party in the State. 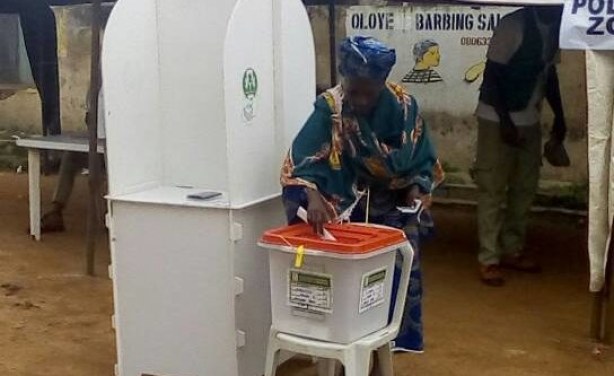