At least 191 people have reportedly been infected in the rural town of Mount Darwin, near the border with Mozambique - barely three months after dozens of people died of the disease. The cholera outbreak has exposed lack of maintenance of infrastructure, with burst pipes and contaminated boreholes now second nature in the economically ravaged country. 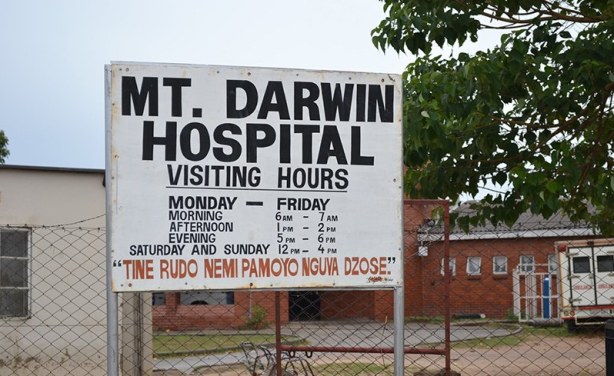