The popular Tanzanian singer has called off his planned wedding with his Kenyan girlfriend, Tanasha Donna Oketch. Diamond says he wants high-profile entertainment figures to be in attendance, such as U.S. rapper Rick Ross and Omarion but won't be available on that day - so he sadly has to postpone it. 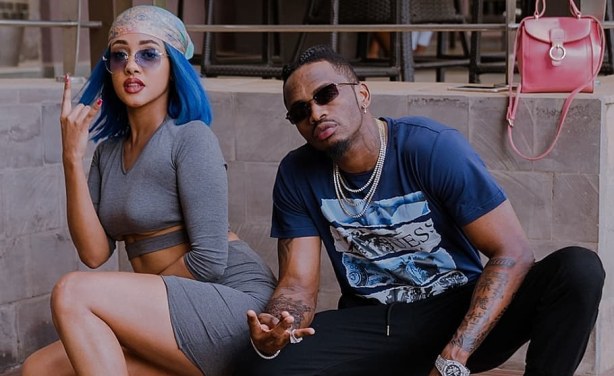