Angola has removed the notorious "vices against nature" provision in its penal code, with the law now banning discrimination against people on the basis of sexual orientation. Mozambique has also decriminalized same-sex relationships, while South Africa is the only African country that allows same-sex marriage. 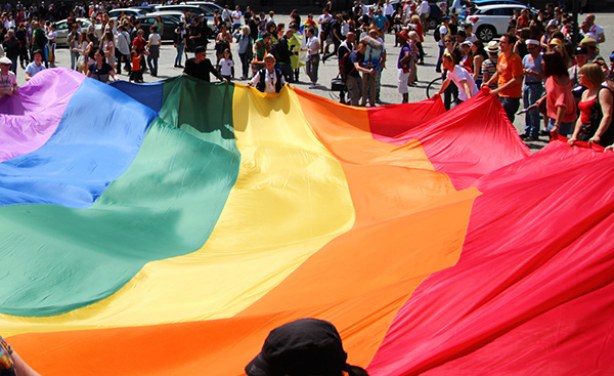