Seven generators giving in at the same time? The Board of Eskom has today convened an urgent meeting with the company's executive management and Minister of Public Enterprises Pravin Gordhan, following the "unexpected" introduction of load shedding that began on Sunday February 10, 2019. 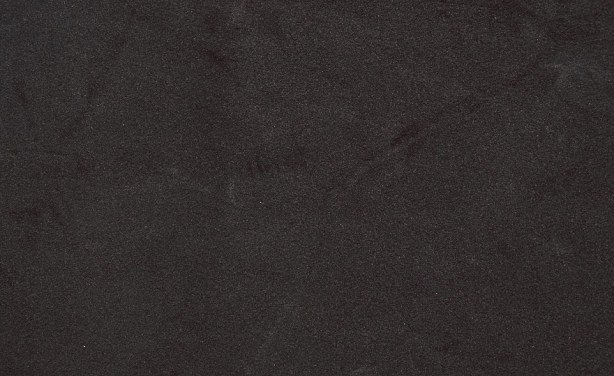