Surging consumption of natural resources - 92 billion tonnes in 2017 - accounts for half of the world's planet-heating greenhouse gas emissions and over 90% of the world's biodiversity loss,  experts say. 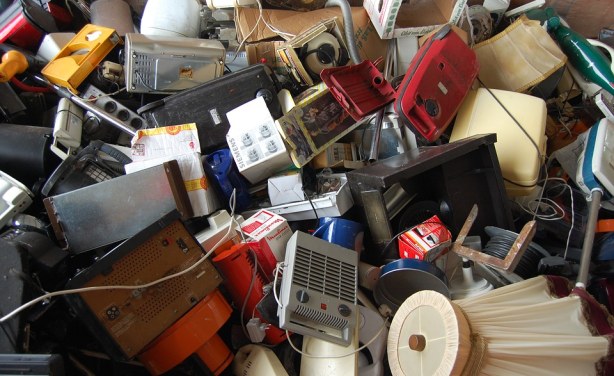