Nearly three weeks since Cyclone Idai struck three of the most vulnerable countries in Southern Africa, needs are rising and humanitarians still don't have a full picture of the extent of the disaster. Aid access is one of the biggest challenges and cholera is a major concern. A mass vaccination campaign against cholera has begun in Mozambique to prevent the deadly disease from turning into a full-blown epidemic. At least 847 people across three countries have reportedly died during the storm. 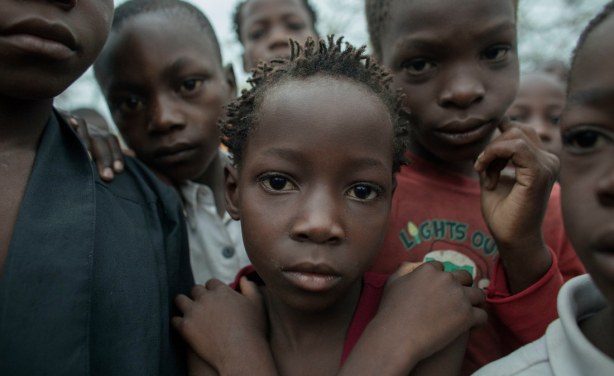 Nearly half of Cyclone Idai's victims are children.