Merafe Hostel residents in Soweto have said that voting will make little to no difference, describing the youth of the area as "damaged goods" who have to resort to sex work and theft to make a living. Meanwhile, a silent protest in Vuwani, Limpopo will see the disgruntled residents avoid the polls due to decisions made by the area's municipality. President Cyril Ramaphosa has also appealed to KwaZulu-Natal voters to not "punish" the ruling African National Congress at the national elections due to lack of service delivery. 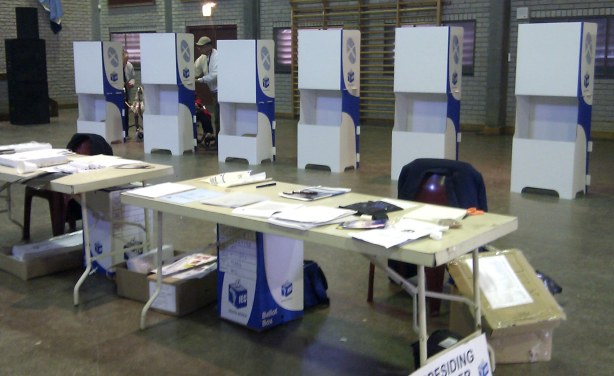