Sudan's Defence Minister General Ahmed Awad Ibn Auf has seized power, arrested Al-Bashir suspended the Constitution and will oversee a two-year transitional period. While in Libya, the eastern-based army, led by Khalifa Haftar, has launched a military campaign to take over western Libya, particularly Tripoli, where the United Nations-backed government is based. 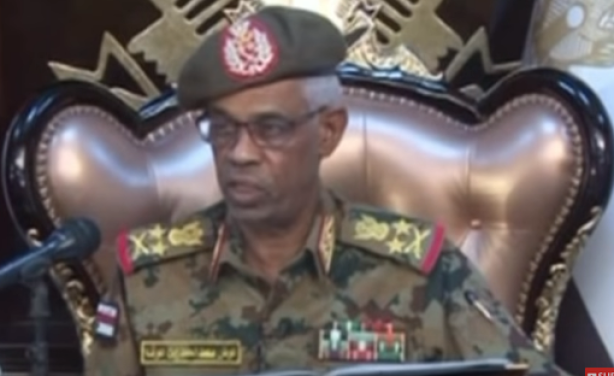