As the African Cup of Nations draws closer, we take a look at the teams, highlighting their strengths and key players against their opponents in the group stages. The tournament - June 21 to July 29 - will have 24 teams in six groups for the first time ever. 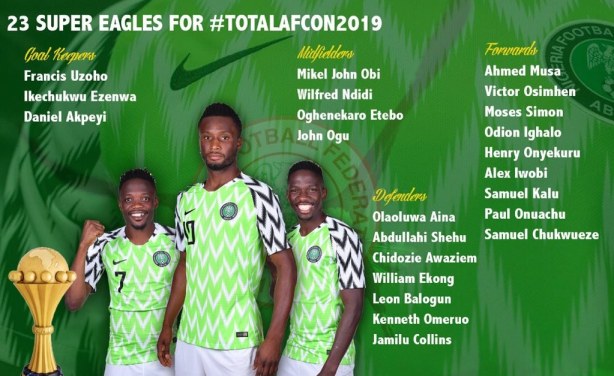