The Zanu-PF Youth League has accused U.S. Ambassador Brian Nichols of "sponsoring the Movement for Democratic Change, whom they labelled as terrorists. Nichols is also accused of "meddling" in Zimbabwe politics, and the league is calling on President Emmerson Mnangagwa to rein-in the diplomat. 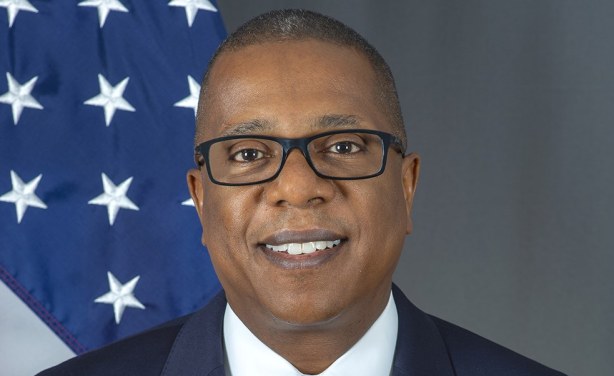