From Burna Boy saying that he will never set foot in South Africa again, to Wizkid calling on celebrities to avoid sharing insensitive posts and more, here's how Nigerian celebrities reacted to the attacks that have been characterised by looting and violence in South Africa's major cities of Johannesburg and Pretoria. 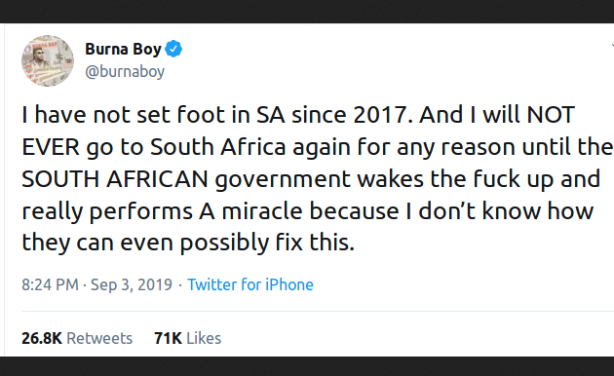 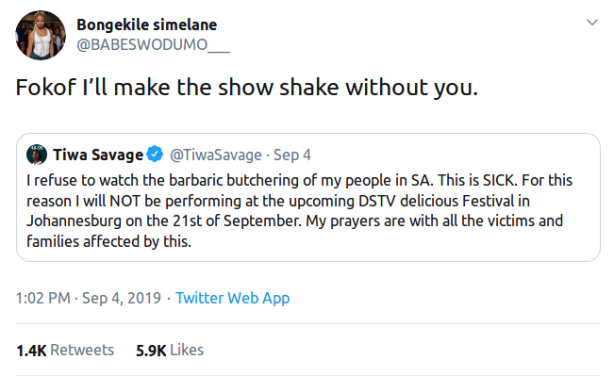 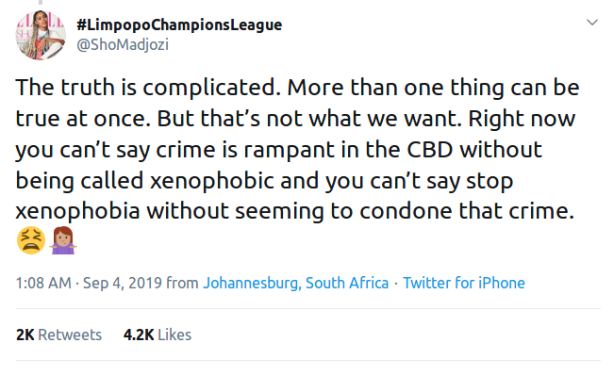