Late former Zimbabwe President Robert Mugabe will be buried at a monument for national heroes in the capital, Harare, a family spokesman said, as the feud over the funeral appears to have been resolved. Earlier, the family had said that Mugabe, who's body was flown back from Singapore, would be buried in his home town in a private ceremony. 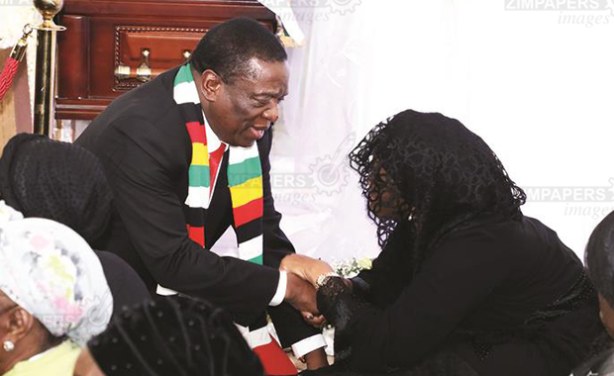 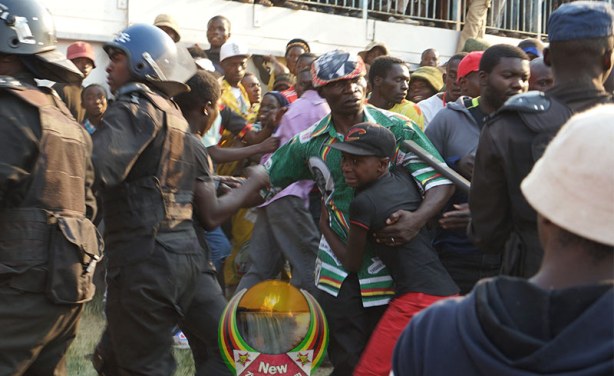 A young boy who was caught up in the melee is assisted by security at the the public viewing of Robert Mugabe's body, September 12, 2019. 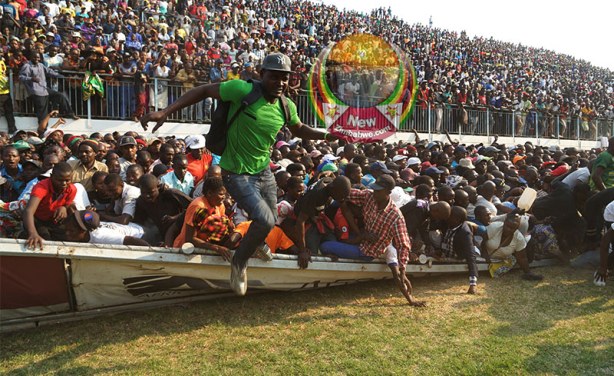 The crowd at the viewing of Mugabe's body.