South African President Cyril Ramaphosa has sent a team of special envoys to the leaders of Nigeria, Niger, Ghana, Senegal, Tanzania, the Democratic Republic of Congo and Zambia to deliver messages of solidarity following a spate of xenophobic riots which saw the looting and destruction of foreign-owned businesses in parts of South Africa, and the repatriation of Nigerian citizens as a response to the violence. 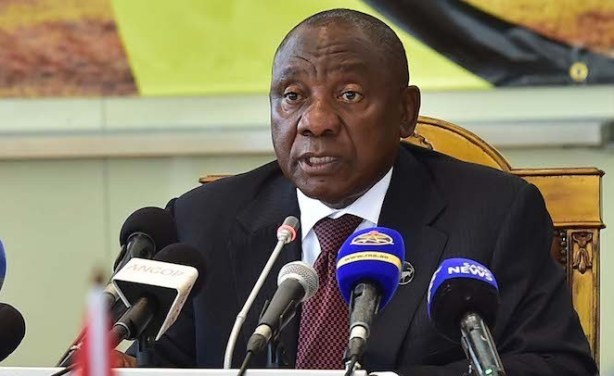