The headgear which is associated with opposition MP Robert Kyagulany popularly known as Bobi Wine's campaign, also worn by some Ugandan soldiers, was included in Uganda's first ever gazette of all-military clothing, deeming it to be "property of the state" which civilians cannot wear. Bobi Wine announced that he will challenge longtime President Yoweri Museveni in the 2021 elections. President Museveni who is seeking a 6th term has been in power since 1986. 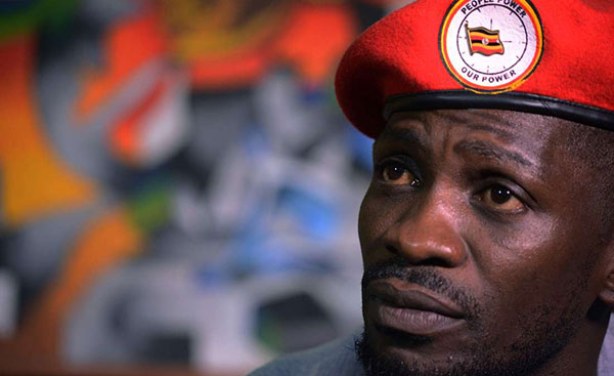