The Nigerian government's alleged breach of a gas supply and processing agreement with UK firm, Process and Industrial Developments Ltd (P&ID) and a commercial court ruling in the company's favour, saw a judgement of over U.S.$9 billion that the government had to pay the firm for doing nothing. Thus far, the Nigerian government has paid £250,000 to them as per the court order of September 26. 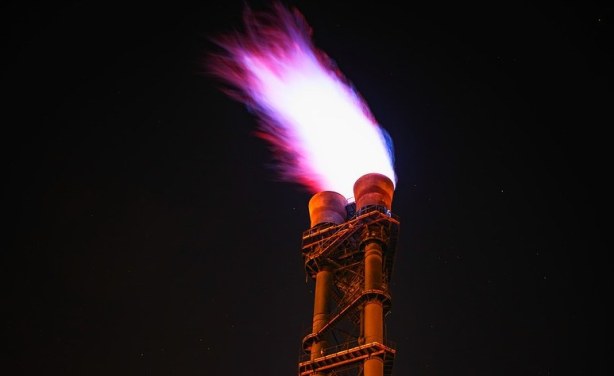