President Emmerson Mnangagwa's threat comes as the public health system has virtually ground to a halt following a standoff between the government and striking doctors when hundreds were fired for refusing to go back to work. Although Mnangagwa did not elaborate on how he would "deal" with them, he said the doctors were being paid by unknown organisations to continue with their boycott. 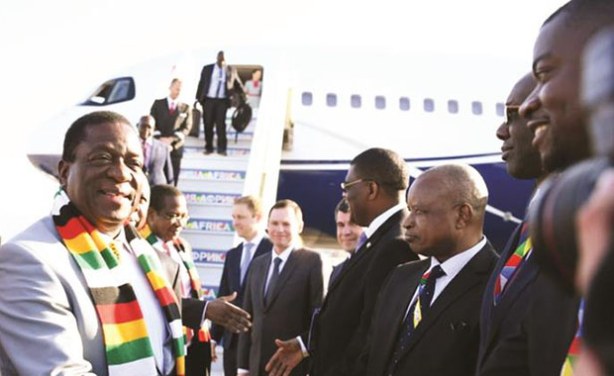