In his third annual address to the 54th Legislature, Liberian President George Weah described agriculture as critical to the transformation of the country. He also said his government had hired a world-renowned asset recovery company to help a local team recover Liberian wealth stolen over many decades. 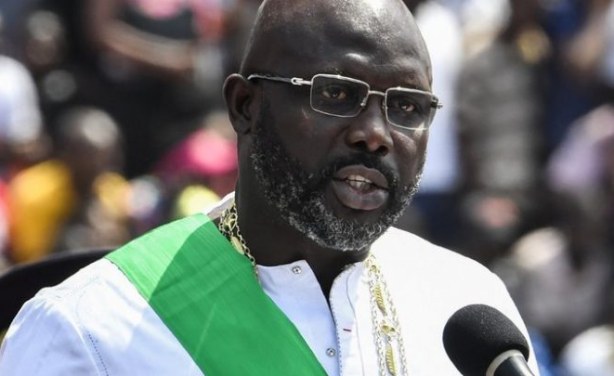