Secretary of State Michael Pompeo is set to make his first visit to Sub-Saharan Africa. He will travel to Dakar, Senegal from February 15 to 16; to Luanda in Angola on February 17; and to Addis Ababa in Ethiopia from February 17 to 19. 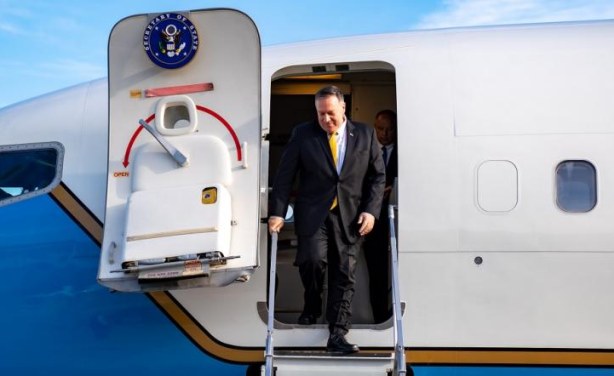