Former Apartheid-era president FW de Klerk's foundation has withdrawn a statement that Apartheid was not a crime against humanity. This comes after South Africa's ruling party, the African National Congress, added its voice to calls for the foundation to unconditionally retract its previous statement. The foundation had said that the idea that Apartheid was a crime against humanity was "Soviet agitprop". That statement was in response to what it called "vitriolic attacks" on De Klerk at the State of the Nation address on February 13. 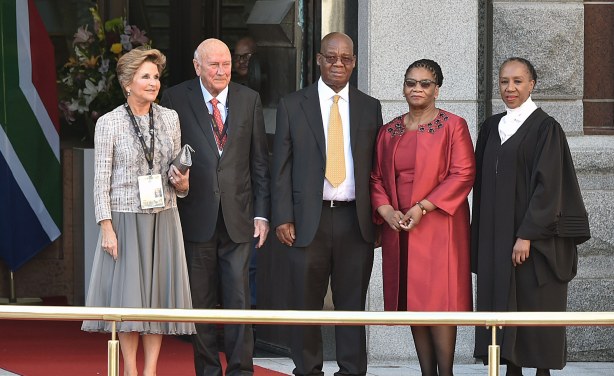