Finance Minister Tito Mboweni delivers his budget on February 26, 2020 at a time when South Africa is in a state of fiscal purgatory. A glimmer of hope is that he may yet surprise people by taking the axe to state-owned enterprises and curbing the public service wage bill, writes Ann Bernstein in Daily Maverick. 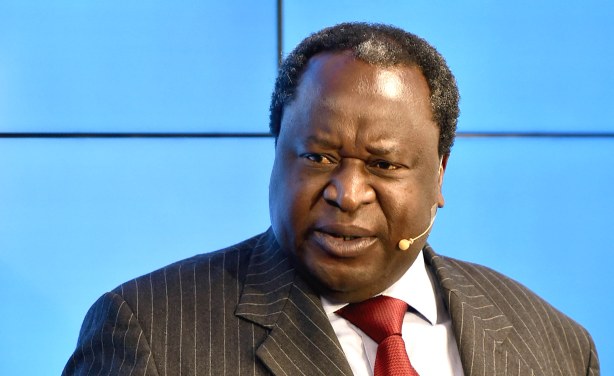