Valentine Uwamariya has been named the new minister of education, while Gaspard Twagirayezu has been appointed minister of state in charge of primary and secondary education. The reshuffle has also seen the creation of a ministry in charge of ICT and technical and vocational education and training education. 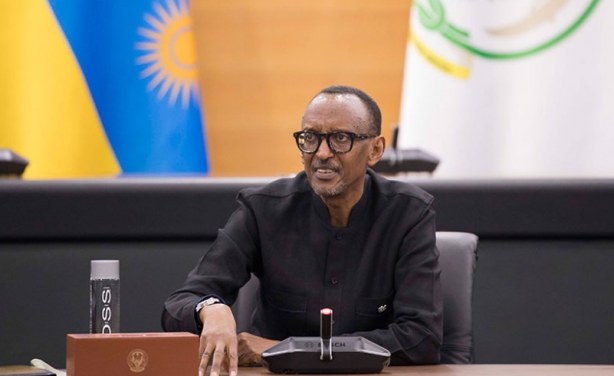