The Passenger Rail Agency of South Africa (PRASA) has been dogged by mismanagement and financial irregularities for years. This has impacted not only on infrastructure development but on the services offered to rail commuters in the day-to-day business of getting to work safely and on time, by its Metrorail division. PRASA has also been implicated at the State Capture hearings, which was established by the government to determine the depth of corruption that has impacted governance and the economy in South Africa. Among the corruption allegations are multi-billion rand contracts signed with German firms to purchase trains that do not fit local rail lines. 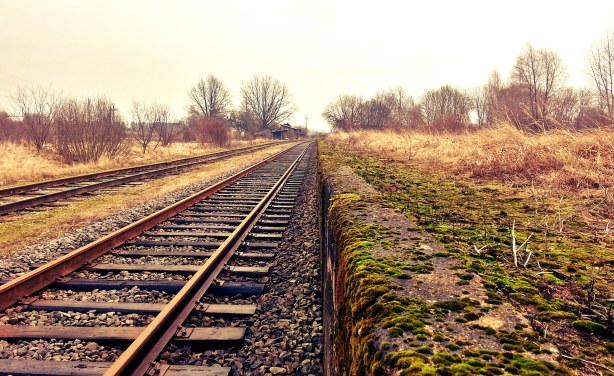