The Sudanese High Court of Appeal has turned down the request by the lawyers of ousted President Omar al-Bashir to acquit him of two-years imprisonment for corruption and other fraudulent activities. This comes as rigths group Human Rights Watch is mounting preasure on Sudan's transitional government to accelerate efforts to investigate and prosecute crimes against protesters by Omar al-Bashir's forces since December 2018. 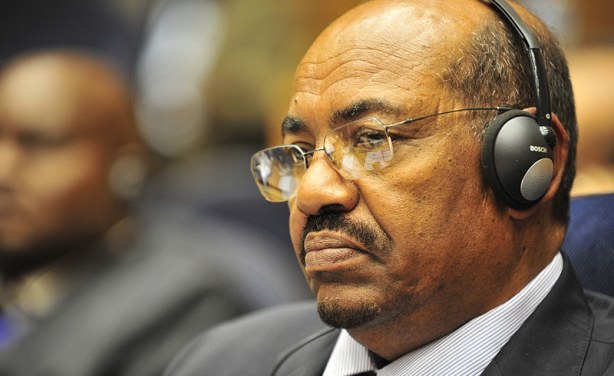