The final results from Guinea's highly contested double ballot on March 22, are in. A referendum has seen 91.6% voting in favour of a new constitution. In the legislative elections, the ruling Rassemblement du Peuple de Guinée won 79 of the 114 seats in the National Assembly.The former vote paves the way for President Alpha Condé, in power since 2010, to remain in power beyond 2020. Kabinet Fofana and Joschka Phillips of African Arguments write that none of this, however, means that Guinea is about to experience a smooth and peaceful period of governance. 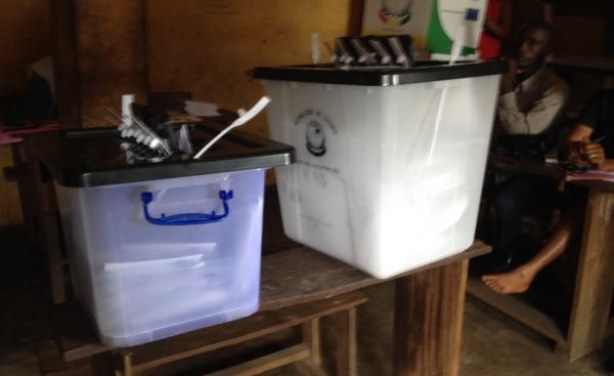