Moeketsi Majoro was sworn in as Lesotho's new Prime Minister, a day after his predecessor, Thomas Thabane, resigned under pressure over a scandal involving the killing of his wife. Thabane bowed to calls to resign, three months after police named him and his current wife Maesaiah as suspects in the murder of his former spouse Lipolelo in a case that has plunged the mountain kingdom into a political crisis. 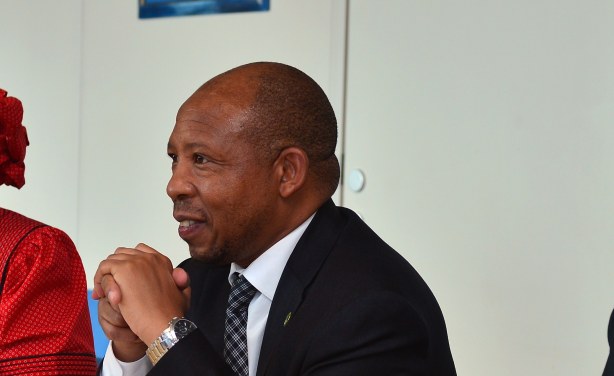