Although no reasons were given for the termination of the contract, earlier, Energy Mutodi publicly criticised Tanzanian President John Magufuli's handling of the novel coronavirus outbreak, prompting Foreign Affairs minister Sibusiso Moyo to publicly censure him. Hours before he was fired, Mutodi tweeted that three opposition youth leaders who were allegedly abducted and later found in Bindura were actually on a date gone wrong with "their lovers who are artisanal miners". 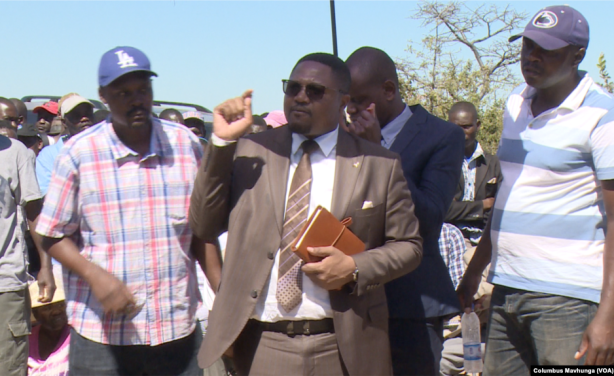