Although the National AIDS Council is on record as saying Zimbabwe has bought enough antiretroviral drug stocks to cover supplies, people living with HIV and AIDS are having difficulty accessing the drugs from public institutions. Now they say they are being forced to buy from pharmacies at U.S.$25 for one month's supply - a price most of them can't afford. 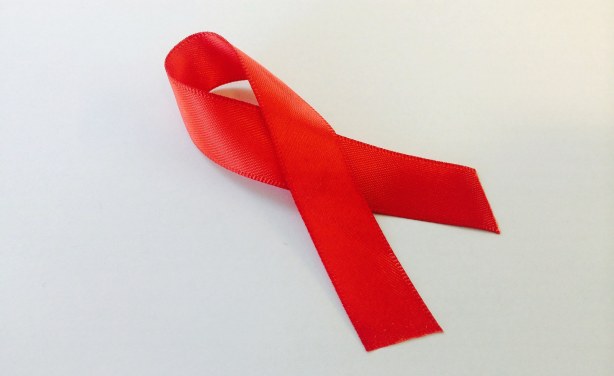