A woman has accused celebrity D'Banj of raping her in December 2018. She demanded a public apology from the artist, who stayed silent on the accusations for a few days. D'Banj then took to his Instagram page to post a letter sent by his lawyers to the woman asking her to pay a large amount of money as compensation for falsely accusing him, or risk legal action. Speaking up remains highly theoretical and there are several dynamics to Nigeria's rape culture that we need to deconstruct for women to be safe, writes Laila Johnson-Salami for This Day. 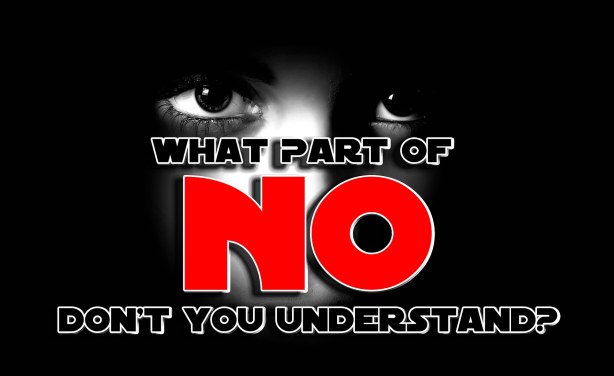