A newspaper owned by the royal family has hit back at U.S. Ambassador to eSwatini Lisa Peterson after she called for the kingdom's constitution to be changed to stop absolute monarch King Mswati III's lavish spending. A staggering 63% of eSwatini's population still lives below the poverty line. But while the average person struggles to make ends meet, the monarch - who is reportedly worth more than the U.S.$200 million - has long been under fire for his lavish lifestyle, owning a fleet of luxury cars, private jets, and even his own airport. 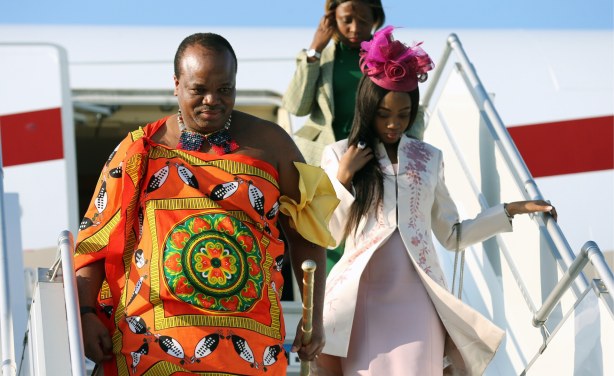