Former President Benjamin Mkapa was laid to rest in a family plot in Masasi District, Mtwara region, with political and religious leaders paying tribute to Tanzania's third phase president. While addressing mourners, President John Magufuli said that the country has lost a dynamic leader with a unique reputation and then officially announced that the National Stadium in Dar es Salaam is now Benjamin Mkapa Stadium. 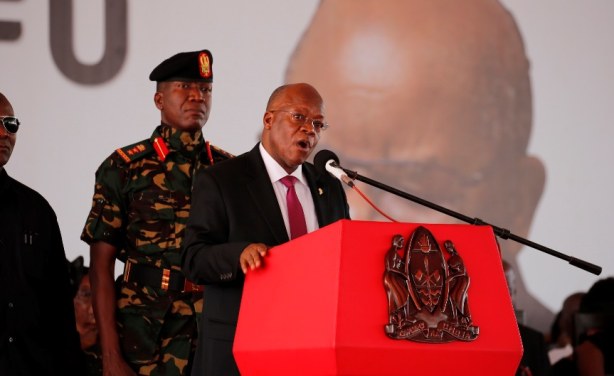