The Ministry of Health and Child Care has raised the alarm over the shortage of Tuberculosis drugs essential for HIV/TB treatment. This comes barely a month after thousands of nurses called off their three-month strike over salaries and Covid-19 protective gear. The shortage of TB medication presents serious problems for the understaffed healthcare sector and may lead to weaker immune systems, making way for other opportunistic diseases. In Zimbabwe, it is estimated that about 30,000 people fall ill from TB each year, and about 4,600, die. 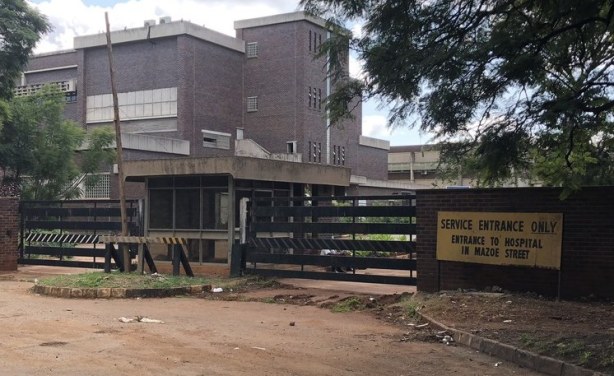