Kouadio Konan Bertin, a former member of the opposition Democratic Party of Côte d'Ivoire, now running as an independent, has said he will make peace and national unity his priorities if he's elected president on 31 October. He told supporters that the upcoming election has echoes of the illegitimate 2000 poll when most major candidates, including President Alasanne Ouattara, were barred from contesting. He criticised the frozen political landscape in Côte d'Ivoire that has seen the same candidates - Ouattara, Henri Bédié and Laurent Gbagbo - emerge in recent elections. This year's campaign has already been marred by the deaths of at least 15 people in August, when Ouattara confirmed that he would run for a controversial third term. 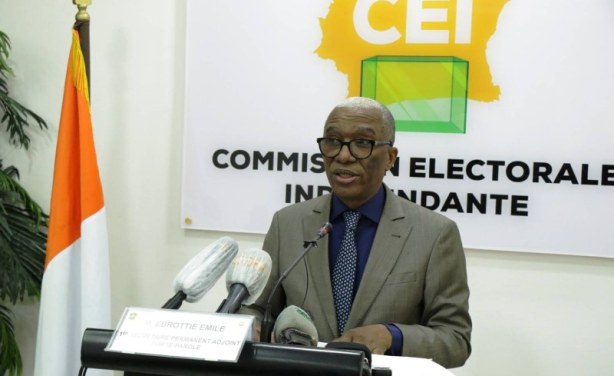