The election commission published a tally on Saturday showing that President Alpha Conde had won the election, but opposition candidate Cellou Dalein Diallo declared himself the winner, saying he has evidence of fraud and will file a complaint with the constitutional court. 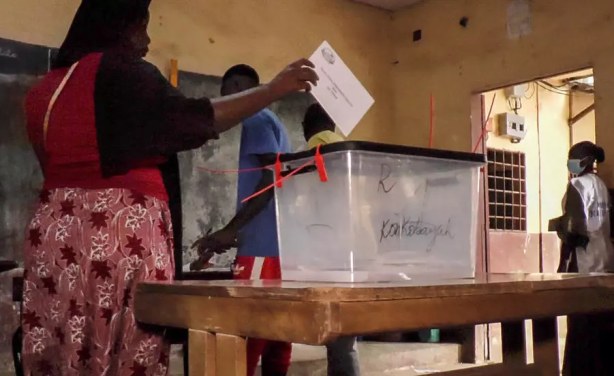