A high carbon dioxide concentration in the air in Turkana and Lamu has been blamed for the increasing levels of upper respiratory tract infections (URTIs) in the region. An environmental assessment conducted by the World Wide Fund for Nature Kenya, measured the quality of air, water and soil. It showed an increasing level of URTIs both in Lamu and Lokichar. Data from Turkana South Sub-County Hospital in December 2019 showed that URTIs contributed to 55% of all the reported cases, followed by eye infections, the majority of which is attributed to air pollution. 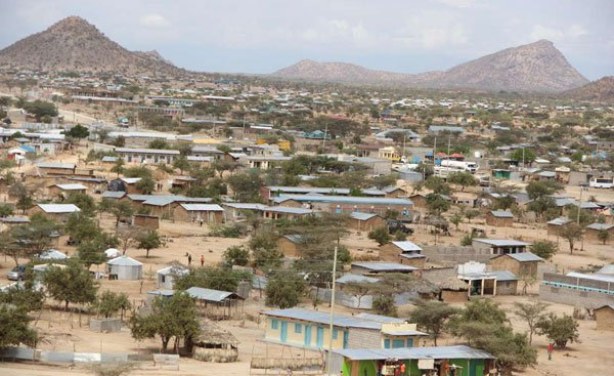