Officials from the National Elections Commission in Liberia have started counting votes in the country's mid-term polling exercise. Citizens voted on eight possible constitutional amendments and also cast their ballots for new members of the Senate. Two counties chose new representatives in by-elections triggered by the deaths of previous leaders. The constitutional amendments include a proposition to to reduce the number of years per term for the president. President George Weah is seeking to reduce the presidential term to five years, which will bring it in line with the terms of other countries in West  African. Critics, including civil society, are suspicious about the move. Votes are counted by hand, and because some parts of the country are hard to reach, final results are expected to be delayed for about a week. 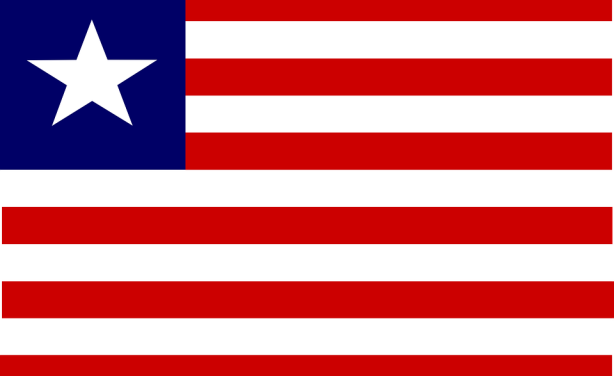