Ghanaians have expressed their opinions about the spectacle that unfolded in parliament when lawmakers assembled to choose the Speaker for the Eighth Parliament of the Fourth Republic of Ghana. The chaotic scenes that unfolded while televised nationally lasted several hours until the army stepped in. Parliamentarians on both sides of the house, the National Democratic Congress (NDC) and the New Patriotic Party (NPP), split in the middle in terms of parliamentary seats, engaged in fisticuffs, insults, heckling and ballot snatching. On 7 December, Ghanaians went to the polls in presidential and parliamentary elections and re-elected Akufo-Addo for a second term of office, a result that was soon challenged in the Supreme Court by his main rival John Mahama. President Nana Addo Dankwa Akufo-Addo who is about to start his second four-year term, has pledged to revitalise the nation's economy. 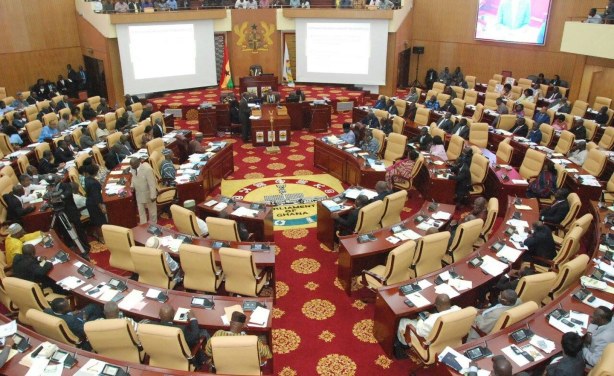