Ahead of the resumption of his second four-year term, President Nana Addo Dankwa Akufo-Addo has pledged to revitalise the nation's economy against the tide of the Covid-19 pandemic. "The global pandemic of Covid-19 threatened to derail the progress chalked over the first three years of my administration," the president said. Among Akufo-Addo's plans are strengthened cooperation and trade with Angola. 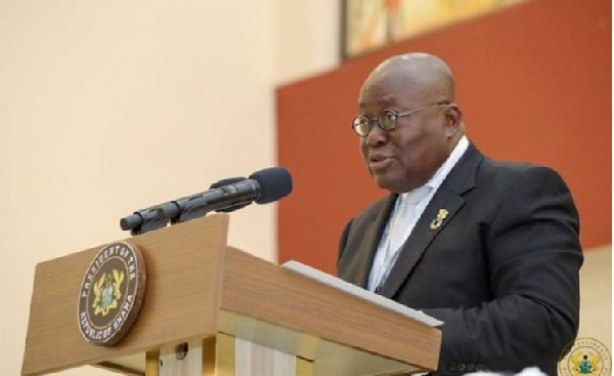