Nigeria's former finance minister Ngozi Okonjo-Iweala is now poised for the top job as the director-general of the World Trade Organization. She will make history as the first woman to hold the post, and the first African. She was among five contenders that include Kenya's former foreign minister Amina Mohamed,  Korean Trade Minister Yoo Myung-hee, Mohammad Maziad Al-Tuwaijri of Saudi Arabia, and Liam Fox, a UK politician. The new director-general will replace Brazilian Roberto de Azevedo, who has served since 2013. Candidates were whittled down to two - Okonjo-Iweala and Myung-Hee. With the South Korean candidate's withdrawal, the door was left open for Okonjo-Iweala, but her appointment was blocked by the Trump administration. 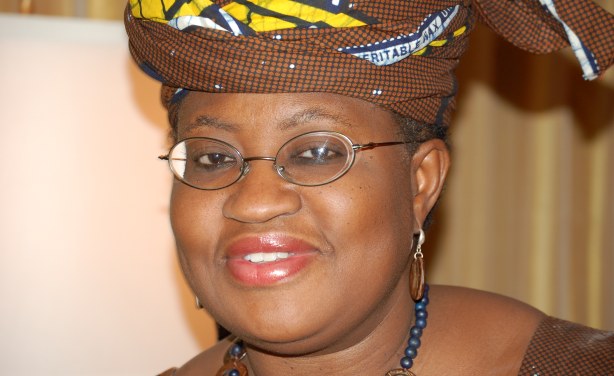