Malawi's self-proclaimed prophet Shepherd Bushiri says he is heartbroken that his 8-year-old daughter Israella Bushiri died while receiving medical treatment in Kenya. The pastor of Enlightened Christian Gathering church, fled South Africa in November 2020 with his wife Mary, after they appeared in court on charges of fraud and money laundering. Bushiri says he was told by a doctor in Kenya that his daughter could have been saved, had they not been prevented from leaving Malawi for medical assistance in Kenya sooner. "It is very disheartening and sad, therefore, that my daughter has become a victim of the persecutions that we are facing from South Africa," he said. 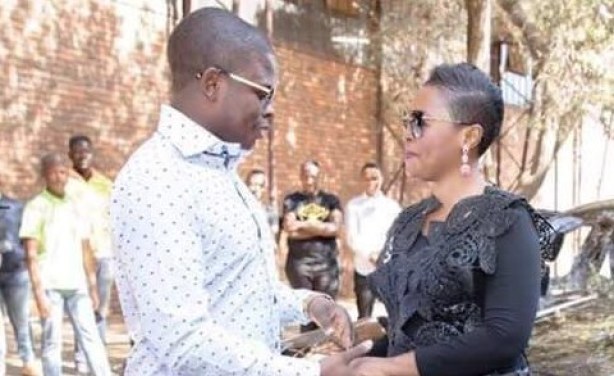