Tanzanian President Samia Suluhu Hassan who took office on March 19, 2021 has set a task for Vice President Philip Mpango, Finance and Planning Minister Mwigulu Nchemba and Minister of State in the Vice President's Office Selemani Jafo, to work on the dispute over the sharing of revenue between Zanzibar and mainland Tanzania. Currently, Zanzibar receives 4,5% of the total Union (Tanzania, Zanzibar) revenue, which was proposed by the International Monetary Fund and approved by the Tanzania government in 1994. The president said that a lot of work has been done to strengthen the Union but that the revenue sharing issue was still unresolved. At his swearing-in as Vice President, Mpango was told that this would be his first assignment and that it has to be resolved as soon as possible. Mpango concurred, saying " we are one country, there is no reason why we should not build a powerful government by considering the interests of the both sides of the Union."

Suluhu's reshuffle has also seen cabinet ministers and government executives reminded that they were "servants of the people and must strive to resolve challenges facing ordinary citizens". Suluhu took the reins after the death of then-president John Magufuli on March 17, 2021. Suluhu will serve the remaining period of Magufuli's five-year term that began on November 5, 2020, with a possibility of running for another term in 2025. 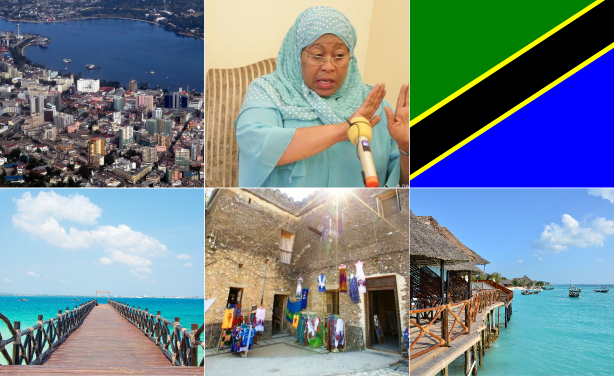