A losing bidder in the project to provide "emergency" power generation for the country has leveled accusations against Mineral Resources and Energy Minister and ANC Chair, Gwede Mantashe, and his wife, Nolwandle Mantashe, alleging that the decision to provide Karpowership SA with the contracts to generate electricity as an independent power producer was corrupt, writes Stephen Grootes for Daily Maverick. While there is already a complicated nexus of interests in the power production space, there is now a risk that this court action against the Department of Mineral Resources and Energy could seriously delay the provision of the generation capacity that South Africa and its main electricity supplier Eskom, sorely needs.

In March 2021, Mantashe announced eight preferred bidders for the Risk Mitigation Independent Power Producer Procurement Programme, a government initiative to alleviate electricity supply constraints and to reduce the extensive utilisation of diesel-based peaking electrical generators in the medium-to-long-term. "The solutions provided by these preferred bidders are from a combination of a range of technologies that include, Solar PV, wind, liquified natural gas and battery storage," Mantashe said at the time. "It is for the Preferred Bidders to manage all the risks to reach financial close. It is envisaged that, first power from these projects will be connected to the grid from August 2022." 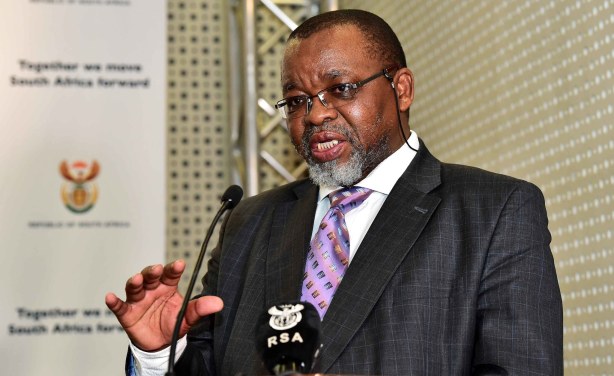